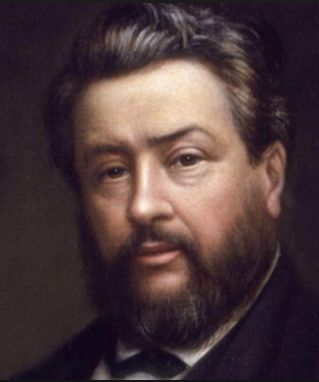 A Spurgeon quote for every day of the year.

The Peace of Christianity
Oh! you that are not Christians, it would worthwhile to be
Christians, if it were only for the peace and happiness that
religion gives. If we had to die like dogs with no future, still this
religion would be worth having to make us live here like angels.
Oh, if the grave were what it seems to be, the goal of all existence,
if the black nails of the coffin were not so bright with stars, if
death were the end and our lamps were quenched in darkness,
when it was said, “Dust to dust and earth to earth; “yet it would
be worthwhile to be a child of God, only to live here.